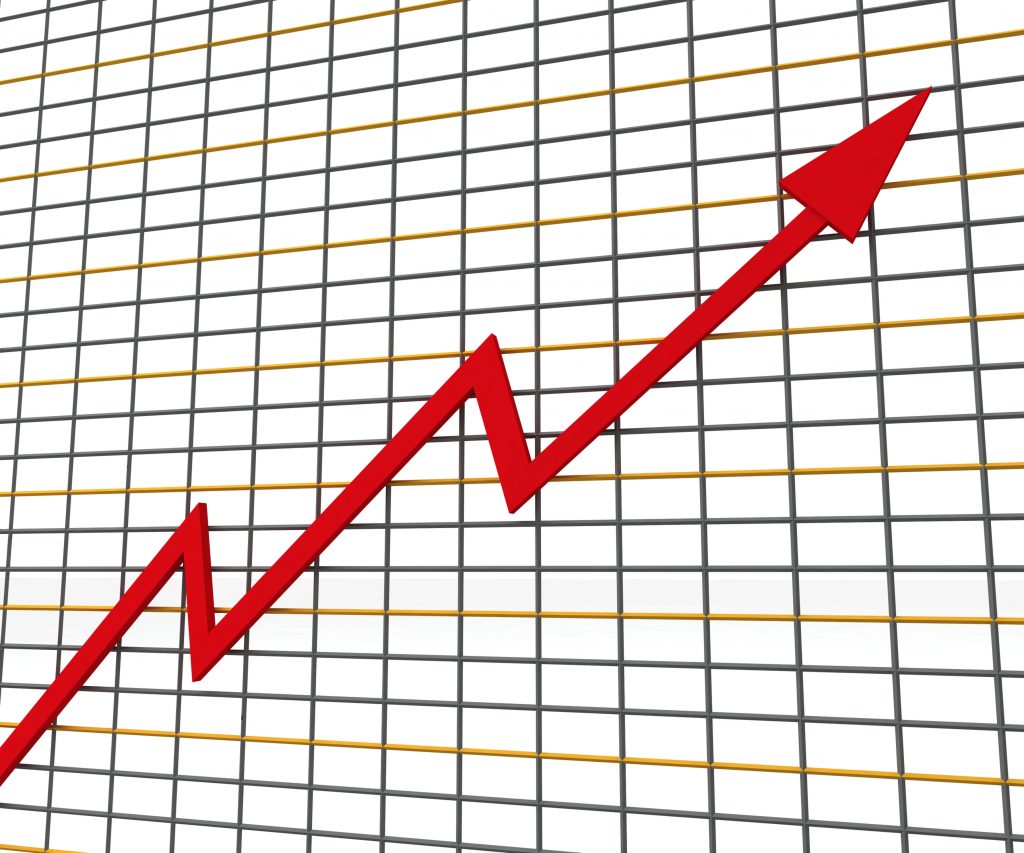 An increase in both corporate and personal insolvency was highlighted in the 2015-2016 Insolvency Statistics released by The Australian Securities and Investments Commission (ASIC) and the Australian Financial Security Authority (AFSA). This result is in contrast to the 2014-2015 report which noted a decrease.

While New South Wales has almost 1/3 of Australia’s external administrations, it continued to record the lowest number of corporate insolvency appointments since the 2005 financial year, remaining relatively consistent to those in 2015.

Queensland experienced the greatest number of corporate appointments with an increase of 13.8% from 2,667 in 2015 financial year to 3,036 in the 2016 financial year.

An increase in provisional liquidations (increase of 173.33%) and Court Liquidations (37.99%) was noted, while experiencing a decrease in controller and receiverships.

Nationally, the primary causes of corporate failure for the 2016 financial year were reported as:

The primary reported breaches of director’s civil obligations and post appointment criminal obligations nationally for the 2016 financial year were reported as:

Although New South Wales has experienced a somewhat consistent number of appointments during the 2016 financial year, there was an increase in numbers of enquiries from businesses in both construction and service industries.

If you are looking for low cost liquidation options, Esolvency can help you!

The number of appointments in New South Wales remained relatively consistent between the 2015 and 2016 financial years, with the Northern Territory, Western Australian and Queensland experiencing the highest increase.

Personal Insolvency Agreements decreased 18.2% in the 2016 financial year. South Australia and the Australian Capital Territory represented the highest decrease of 52.6% and 50%, respectively.

If you are experiencing financial distress either personally or as a business, contact Esolvency today to get the ball rolling on options that will help you back on your feet. Call 1800 ESOLVE or 1800 376 583 or email help@esolvency.com.au 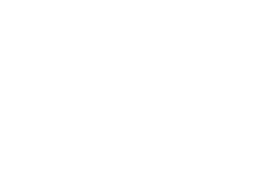